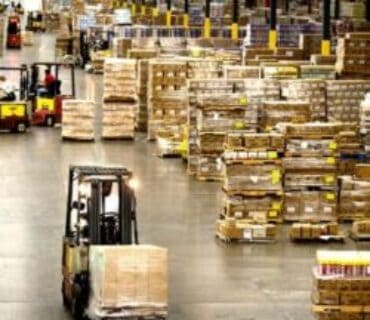 Express Shipping VS Your Business! 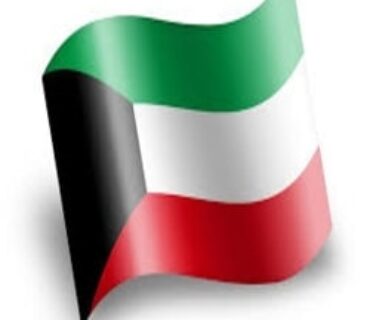 Dealing with the General Administration of Customs to maintain Kuwait free of the risk of international smuggling operations. It is the oldest government department in Kuwait. Was created in 1899 during the reign of the late Sheikh Mubarak Al-Sabah (Mubarak al-Kabir). And over the years evolved into the customs administration of its original role as […] 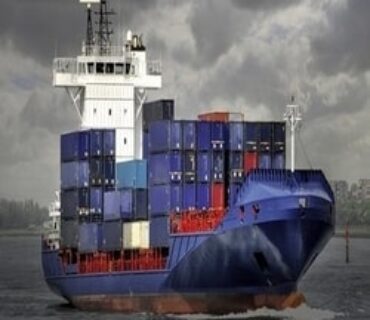